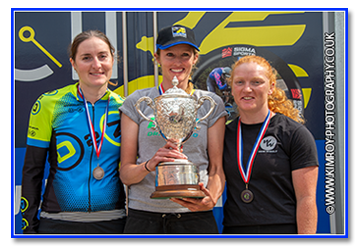 Bialoblocki, 35 and from Bridgwater, clocked a winning time of 3-24-55 – over nine minutes quicker than his nearest rival.

In the women’s event Gill’s winning time of 4:02.12 was beaten by team-mate Anna Turvey, but a start line mechanical and a late start pushed her down the finishing order.

Tough road conditions and several roundabouts challenged riders over three laps of an out-and-back course along the A168 north of Ripon. 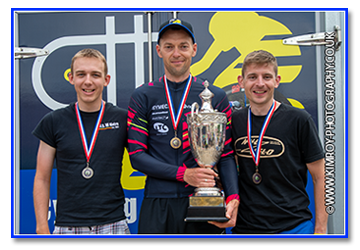 However, they didn’t stop Bialoblocki who retained his 100-mile title and added it to the National 50 crown he won last weekend.

Behind, under-23 rider Adam Wild (GS Metro) led the rest of the field home taking second in 3:34.03 while Arthur Franklin (Portishead CC) took third stopping in 3:36.55.

“It almost all went perfectly,” said Bialoblocki. “A couple of times I had to slow down at the roundabouts for traffic, but I didn’t stress. The weather was perfect, but it wasn’t easy as the course was grippy going out so wasn’t the fastest.

“My time was about six minutes faster than I expected. Next week I am riding another 100 on a faster course so I’m hoping to get the competition record. 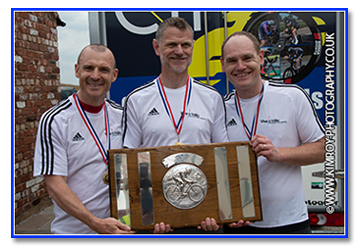 Vicky Gill, aged 38 and from Winchester, went out fastest and held on to her advantage to clinch her first National 100 Mile Championship title.

However, on this occasion Gill turned around the result beating her team-mate, with Lethbridge finishing in 4:05.13. 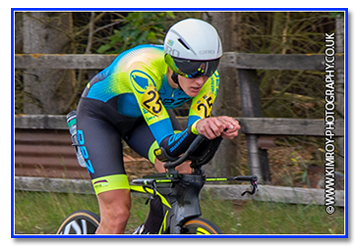 “It all went to my game plan,” said Gill.

“My plan was to be quite aggressive from the start as especially over the long-distance events I finish strongly. I gave everything and went out really strongly and then suffered in the last eight miles.

“I was over the moon to get the win and I’m really pleased. I came second last year and said after that race that I wanted to win it one year. 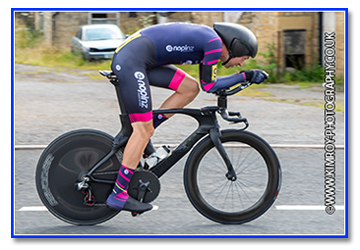 “I worked hard for that goal, everything came together and it feels really good. The 12-hour championship is my next aim.” 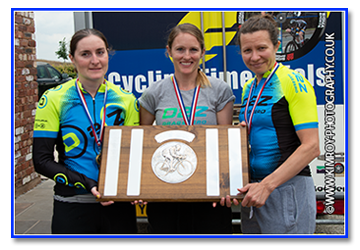